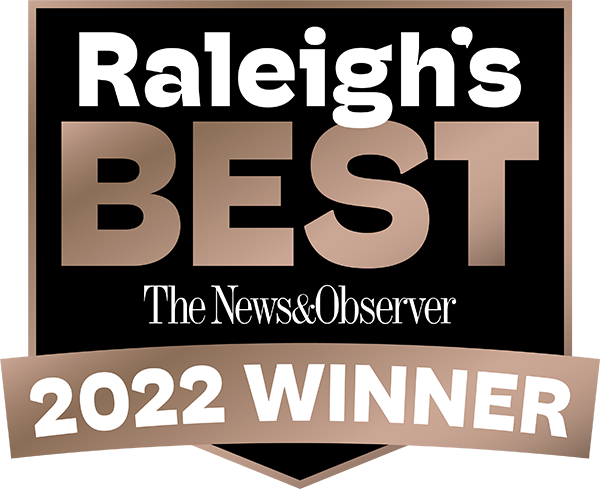 The Benefits of Breastfeeding 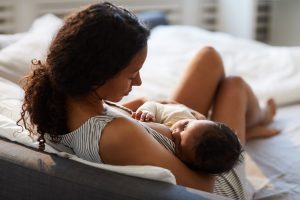 As a new mother, you’ll be faced with many decisions, including whether or not breastfeeding is right for you. There are many breastfeeding benefits, which is likely why many mothers decide to take this route with their newborns. At HealthPark Pediatrics, we support each family’s decision to choose whichever newborn feeding option best suits them. However, if you’re contemplating breastfeeding as a new mother, learn more about its benefits to both you and your baby.

Breastfeeding Benefits for Your Baby

One of the top advantages of breastfeeding for your baby is the nutritional benefits of the mother’s breast milk. The American Academy of Pediatrics recommends that newborns be breastfed exclusively for at least the first six months of their lives and then continue up to a year or longer in addition to introducing new foods.

In the first few days post-birth, a mother’s breast produces a fluid known as colostrum. Colostrum contains high levels of protein, low sugar, and other nutritional elements that put a newborn’s immune system and digestive tract on a solid path for development. The benefits of this initial form of breast milk are something formula alone can not replicate.

Breastfeeding results in healthy and regular growth or weight gain for your baby. It has also been linked to reducing the risk of obesity at an older age; breastfed babies have higher amounts of gut bacteria, promoting a well-balanced gut microbiome.

In addition to nutritional value, another breastfeeding benefit is the antibodies within a mother’s breast milk. Any antibodies the mother has within her system go into her milk, which is then fed to her newborn. Breast milk builds a much stronger immune system for your child than formula. Breastfeeding provides protection against viruses and bacteria, while formula has no protective qualities.

With all the antibodies your baby will receive from your breast milk, their chances of certain illnesses and diseases lessen, especially if their diet is strictly breast milk for the first six months of their life. Breastfeeding prevents disease while they are an infant and can also lead into the health of their adult life. It can prevent diabetes, respiratory tract infections, gut infections, allergies, and many more illnesses.

Numerous studies have investigated the connection between breastfeeding and neurological development. The results show that breastfed babies tend to have higher levels of intelligence compared to formula-fed babies. Nutritional elements influence a child’s neurological development; therefore, the essential nutrients from breast milk they receive at an early age can have long-term positive effects on their brain development.

Breastfeeding Benefits for You

Getting back to your pre-pregnancy body is a goal many mothers have once their baby has arrived. Breastfeeding can aid in accelerating that process for some women. Every mother can react differently to lactating; however, breastfeeding burns more calories than non-lactating alternatives, resulting in weight or fat loss.

Breastfeeding reduces the risk of disease for both you and your baby. The Centers of Disease Control and Prevention revealed that women who have breastfed have a lower chance of certain types of cancer, such as breast or ovarian, high blood pressure, and type 2 diabetes. While a mother’s breast milk protects their child against disease, it can protect themselves from illness simultaneously.

After childbirth, your uterus will inevitably be larger than usual. Breastfeeding can help speed up the process of it returning to regular size. During lactation, your oxytocin levels increase. Oxytocin is a hormone that plays a significant role in your pregnancy and can trigger the release of breastmilk. While breastfeeding, this hormone “encourages uterine contractions and reduces bleeding, helping the uterus return to its previous size.”

Before making your decision as a new mother, there are many breastfeeding benefits to be aware of. One of our primary services at HealthPark Pediatrics is discussing lactation and feeding options for newborns. If you have any further questions or concerns regarding breastfeeding, contact us at (919) 896-7066 or request an appointment.